If misandry were real, I’d like to think I were its queen. I feel like I’ve contributed well to the cause of misandry, from advocating for the important cause of killing all men to being that girl who just won’t bone you. I’m such a prolific misandrist, I should run accredited training courses.

But for all of my credentials, I have come to realise that I am small fry compared to a certain group. It pains me to know that no matter how much misandry I undertake, there will always be these people being better at misandry than me. And as a misandrist, it almost kills me to say that those people are men.

Yes, men. Men are brilliant fucking misandrists. Have you ever read something written by men, about men? These dudes fucking hate men with a burning passion I have never quite managed to muster. They think men are nothing but a dribbling set of genitals, grunting and griping as they fail at every endeavour they try. Crawl through any space where men come together to discuss their issues, and you will see just how much men make the best misandrists.

Men feel that men are incapable of understanding basic concepts like sexual consent, that words like “yes” and “no” and “if she’s unconscious, don’t” are to difficult for the pitiful little male mind–something with which I find I disagree vehemently, as apparently I lack an intensity of man-hatred to think that men are innately (or socialised to become) incapable of learning something so simple. Men feel like men just cannot control themselves, that the presence of a short skirt will bring them into some sort of pon farr frenzy leading them to need to mate or need to die. Men think that abled men are unable or unwilling to look after other human beings in a family, and are even so inept that they need all of their food prepared for them by a woman!

I am seriously slacking with my misandry, since I seem to be clinging to the belief that men are actually adult humans rather than the feeble-minded bouncing testes. How much does one have to hate men to accept that any of this is inevitable or normal?

I don’t like losing. I don’t like when I have to concede that men are better at doing something better than me. God damn it, I want to be the fucking goddess of misandry. So to all those misandrist men, I’m coming for you first. 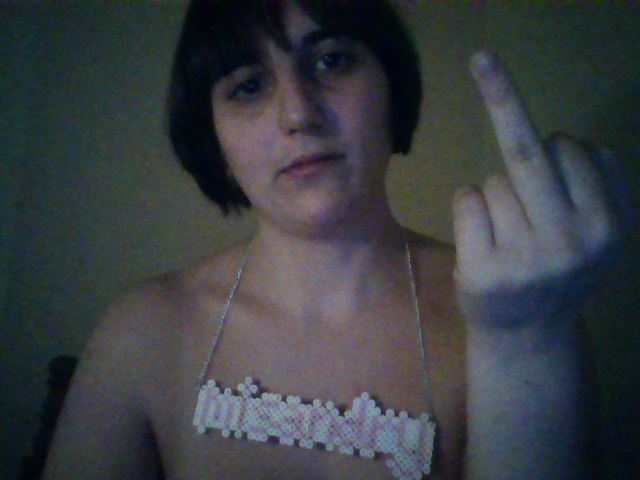