A backed up Twitter thread, because I regularly delete my tweets (here’s why, and why you should, too).
I’m not sure why anyone’s surprised at Germaine Greer’s latest comments on rape, when it’s entirely in keeping with what she’s been saying for years on rape, and she’s consistently come out to bat against survivors and for rapists.
[strong content warning for rape and rape apologism in this thread]
Today, she’s come out and said that rape is non-violent. Rape. Is non-violent. Oh, and that it’s often accidental???? 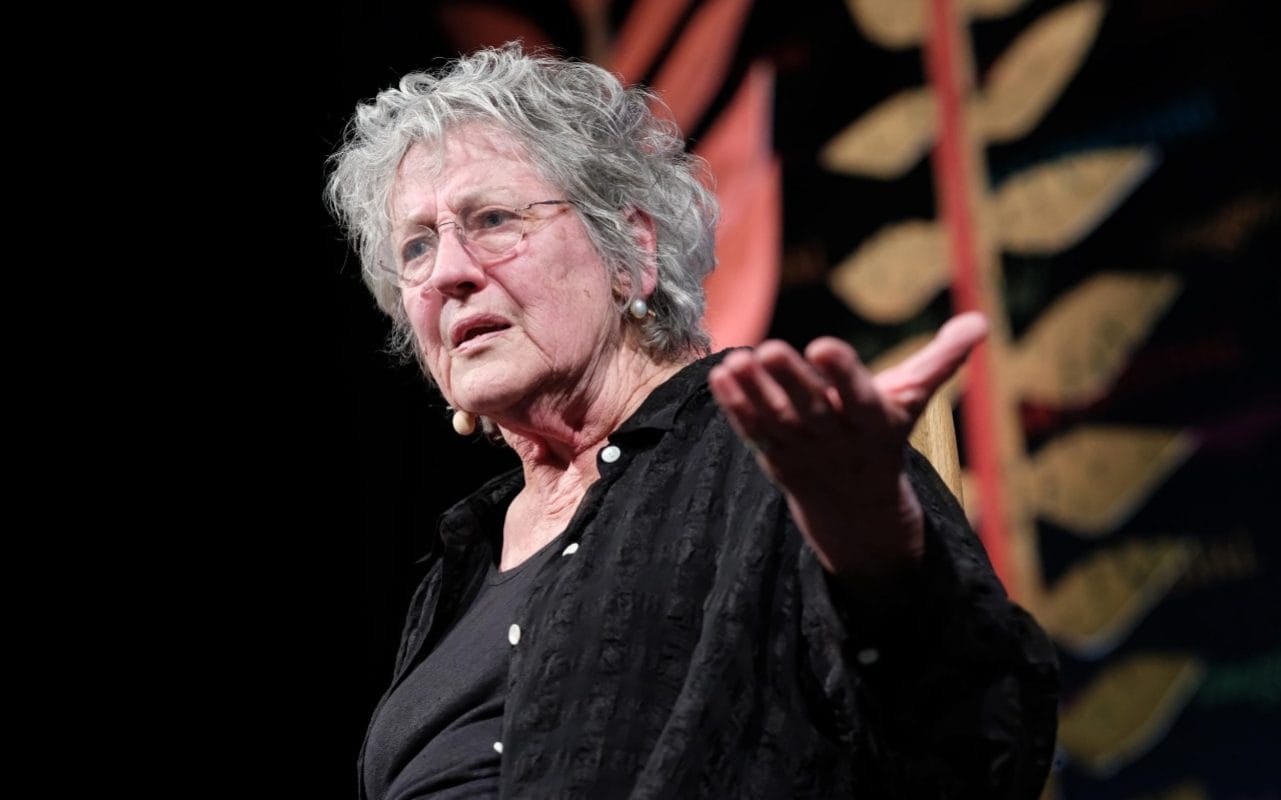 Rape is rarely violent and doesn’t merit a jail term, claims Germaine GreerRape is rarely a violent crime and should be punishable by 200 hours of community service, Germaine Greer has suggested, as she poured scorn on the idea that victims are left with post traumatic stre…https://www.telegraph.co.uk/news/2018/05/30/rape-rarely-violent-doesnt-merit-jail-term-claims-germaine-greer/
Women, said Germaine earlier this month, are to blame for sexual violence on TV, and often fantasise about being raped 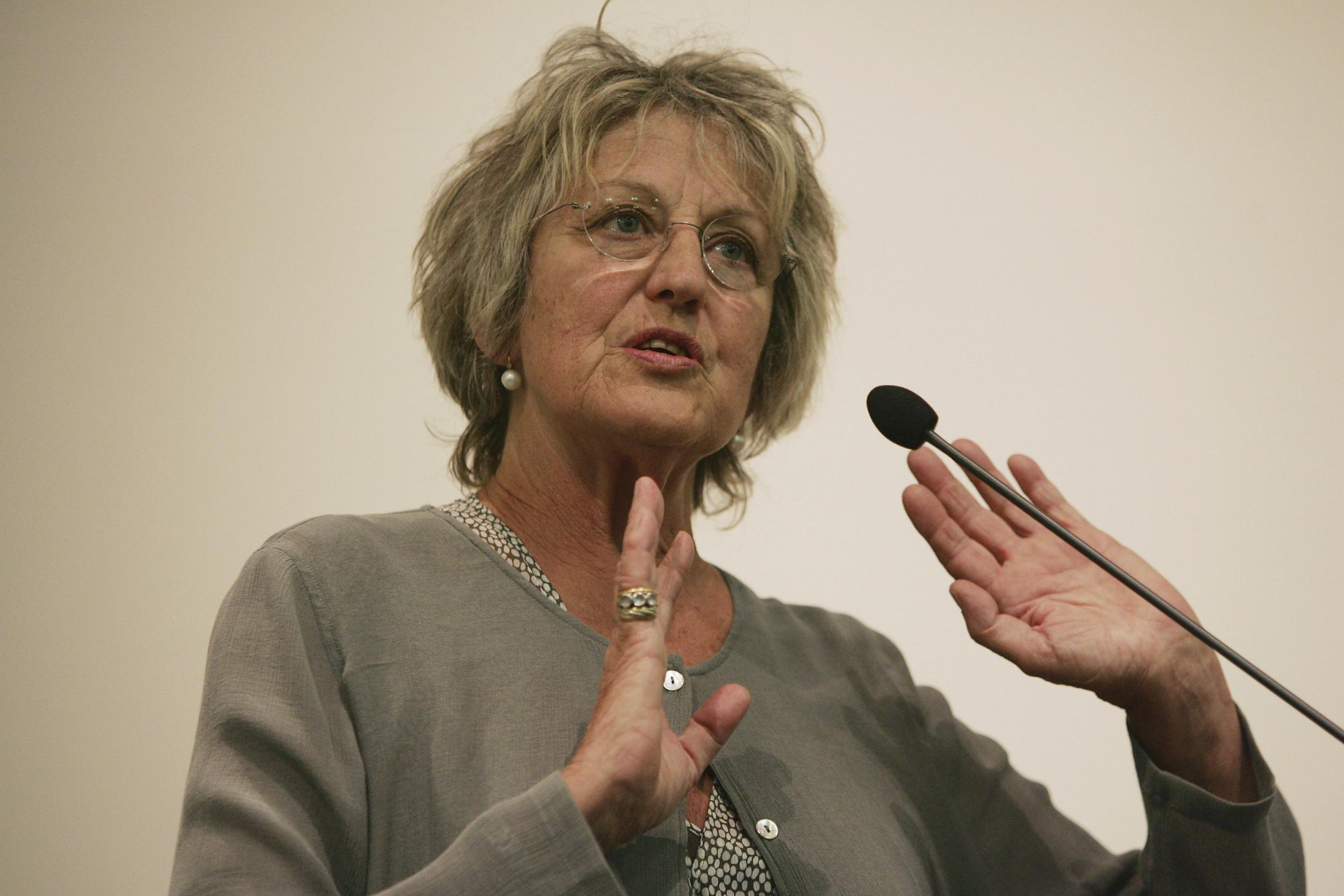 Germaine Greer says women enjoy watching sexual violence on TVGermaine Greer has claimed female abuse victims of the #MeToo movement are “cashing in” and defended depictions of sexualised violence on TV. The feminist author, 79, wrote in Radio Times that crime …https://www.independent.co.uk/arts-entertainment/tv/news/germaine-greer-sexual-violence-tv-women-enjoy-luther-the-fall-paranoid-metoo-a8330561.html
That time Germaine Greer stood there listening to a friend being raped, and then told her friend to get over it msn.com/en-ie/news/wor…
(additional content warning for CSA here) Yeah, Germaine Greer’s really into defending paedophiles and pederasts too, specifically grown women who abuse teenage boys

Germaine Greer’s apologia for child abuseThe following article was written by Germaine Greer following the jailing for 15 months of Helen Goddard, a trumpet teacher at City of London School for Girls, for the sexual abuse of a girl who sh…https://ianpace.wordpress.com/2014/06/27/germaine-greers-apologia-for-child-abuse/
With her consistent track record of dismissing rape as bad sex, it’s no surprise she wrote this fawning profile of Julian Assange. This was after the rape allegations came to light, of course. 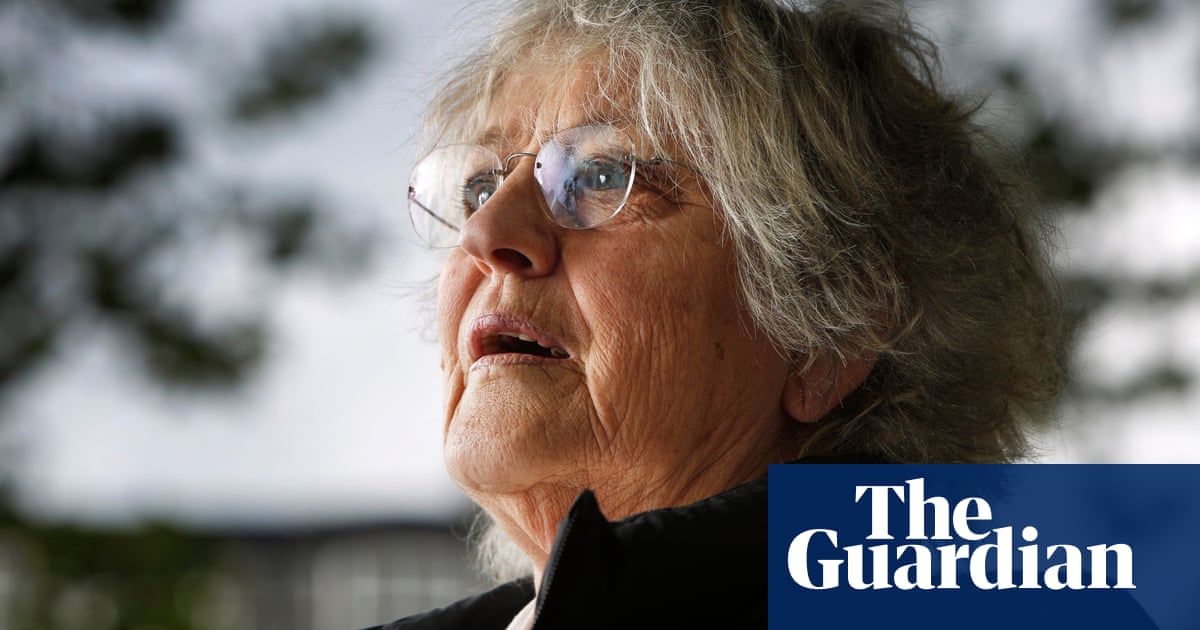 Germaine Greer criticises ‘whingeing’ #MeToo movementAuthor says women should react immediately to abuse, and historical claims will result in ‘OJ Simpson trial all over again’https://www.theguardian.com/books/2018/jan/23/germaine-greer-criticises-whingeing-metoo-movement
I’ve doubtless missed many, many incidences here, and I’m just going with the ones I remember. All of these comments which kick survivors and side with rapists and child abusers, all of them are a matter of public record, but many feminists still pay her speaking fee.
It is also, of course, no surprise that a TERF also has a rapist’s understanding of consent.
Some further analysis of Greer’s latest comments from Flavia here

Good morning! start your day with this shitty lede courtesy of the most high profile TERF in town: “Feminist academic [Germaine Greer] tells Hay festival that ‘most rape is just lazy, careless and insensitive’”

Twitter Ads info and privacy
One of the things that often gets buried is that when feminists and activists object to Greer speaking, we’re objecting because she consistently sides with rapists, AS WELL as the fact she’s a transmisogynistic bigot, because we don’t really like rape apologism.
Greer’s supporters, on the other hand, will always dismiss and excuse everything she says about rape, because their concerns for “women’s safety” are false, and they’d rather just hate trans women.
Anyway, it goes without saying that if you’re a feminist who actually prioritises women’s safety, you do not book Greer. This has been the case for fucking YEARS, and it’s why so many of us have such side-eye for those who continually book her and defend her.
And I’m sorry, but you don’t get to plead ignorance on Greer being no-platformed, because most correspondence asking for her to be deplatformed will mention the fact she’s a rape apologist as well as a transmisogynistic bigot. The issue is always highlighted.
One more thing. Some people are trying to “explain” all this by suggesting either dementia or trauma. I don’t buy this, but if true, shame on anyone booking her bc they know she’ll say something controversial. That’s a major safeguarding issue and would be exploiting a sick woman
however, given the long rich history of shittiness, I think she’s just an asshole. Who you shouldn’t ever book.

Enjoyed what you read? Consider becoming a Patron or leave a tip